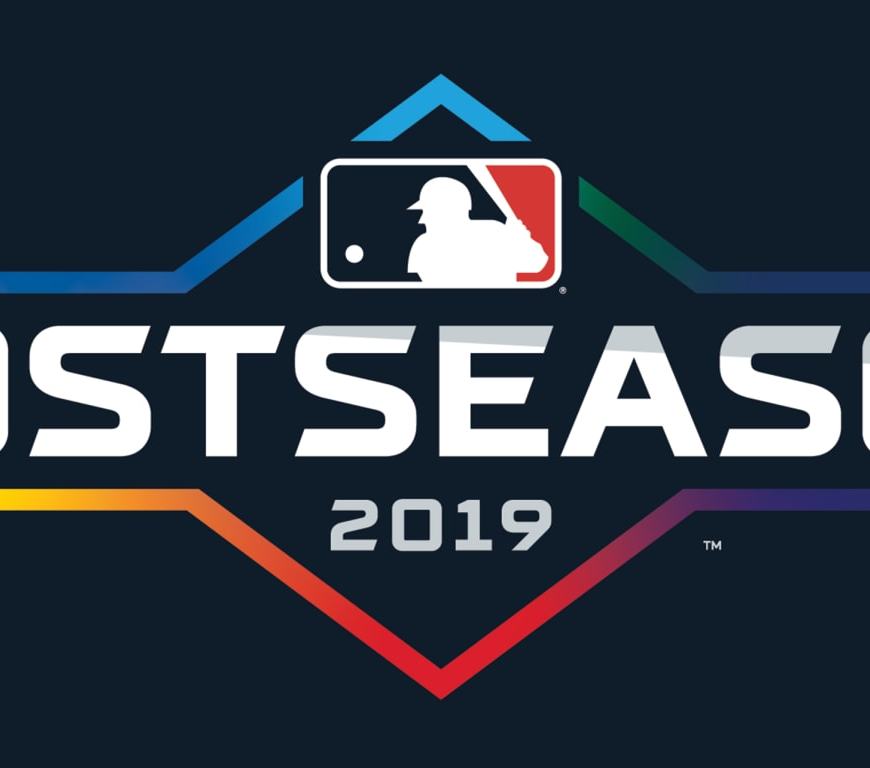 With game #162 in the books, we are officially done with the 2019 regular season; it’s time to take our best guess on what will happen, To do so, I’ll first give my official prediction, and then, examine each team’s chances to win the World Series. Here are my official postseason predictions for the American League: Wildcard Game: Rays Over A’s ALDS #1: Astros Over … END_OF_DOCUMENT_TOKEN_TO_BE_REPLACED

After a very exciting week three, we’re starting to get a good read on the outlook of each NFL team. Still, with so many intriguing matchups on this week’s slate, we’ll learn a lot more this week; this will be a very important week; it’ll serve as the time where we can start truly judging teams and players, rather than overreact to small sample sizes. … END_OF_DOCUMENT_TOKEN_TO_BE_REPLACED 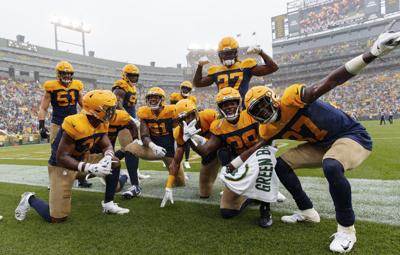 Heading into week three, I was convinced that there wouldn’t be much movement in the NFL; there appeared to be several lopsided matchups up ahead. Yet, there’s a reason why they play the games; there were several surprising upsets this week, as many quarterbacks making their first starts of the season played better than expected. As a result, we have a lot to dissect in … END_OF_DOCUMENT_TOKEN_TO_BE_REPLACED

After winning the Manny Machado this offseason, expectations were high for the Padres heading into the season. Alas, it’s been more of the same for them; they’re currently 16 games below .500 and will finish well out of the playoff race once again. This is definitely a disappointment for the franchise, and that was demonstrated on Saturday, when they fired manager Andy Green. Though it … END_OF_DOCUMENT_TOKEN_TO_BE_REPLACED 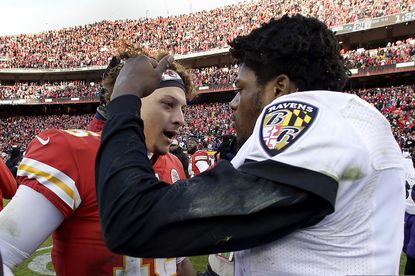 It’s safe to say that week two left a lasting impression on this NFL season. With quarterbacks Drew Brees and Ben Roethlisberger injured, the Saints and Steelers are no longer Super Bowl contenders and are closer to being push-overs than feared teams. Meanwhile, with the extra knowledge developed on each team’s outlook, we’re starting to grasp who the true contenders are. Week three is often … END_OF_DOCUMENT_TOKEN_TO_BE_REPLACED 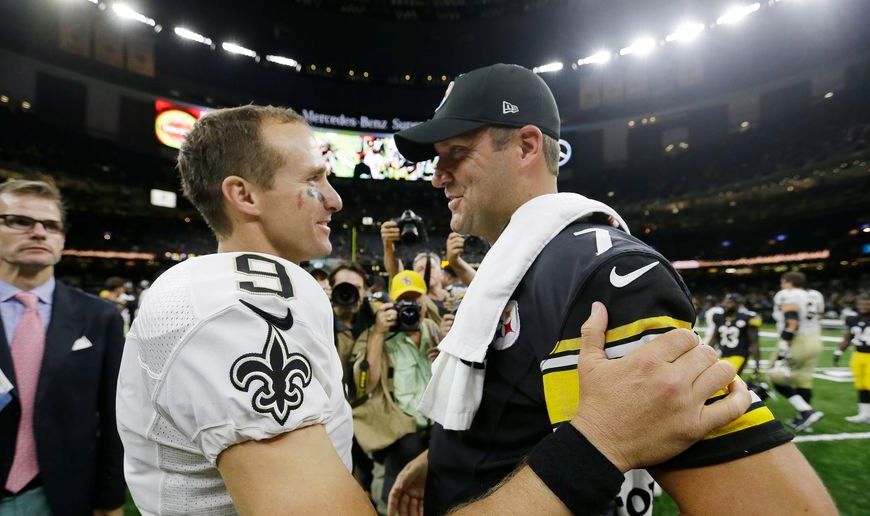 As usual, week two of the NFL thought us a very valuable lesson: don’t overreact to the first week. Teams that played well in week one, such as the Titans and Vikings, fell flat this week, while teams that were awful in week two, such as the Falcons and Buccaneers, came away with big wins. In addition, we had two major veteran quarterback injuries; there … END_OF_DOCUMENT_TOKEN_TO_BE_REPLACED

After a very exciting first week of football, it’s time for the encore. Week 2 is a very fascinating week of football; we get to find out which rising teams are legitimate, which teams are flukes, and which team’s seasons look to be over before they started. There are so many close matchups this week, that I have to concede, this was a very difficult … END_OF_DOCUMENT_TOKEN_TO_BE_REPLACED

Wow! What a great first week of regular season football! Between Kyler Murray’s epic comeback, the incredible final minute of the Texans-Saints game, an excellent Colts-Chargers battle, and several tremendous individual performances, NFL fans were treated to quite the source of entertainment this weekend. Now, it’s time to recap all those games, while also updating our power rankings. Let’s rank all the NFL teams following … END_OF_DOCUMENT_TOKEN_TO_BE_REPLACED 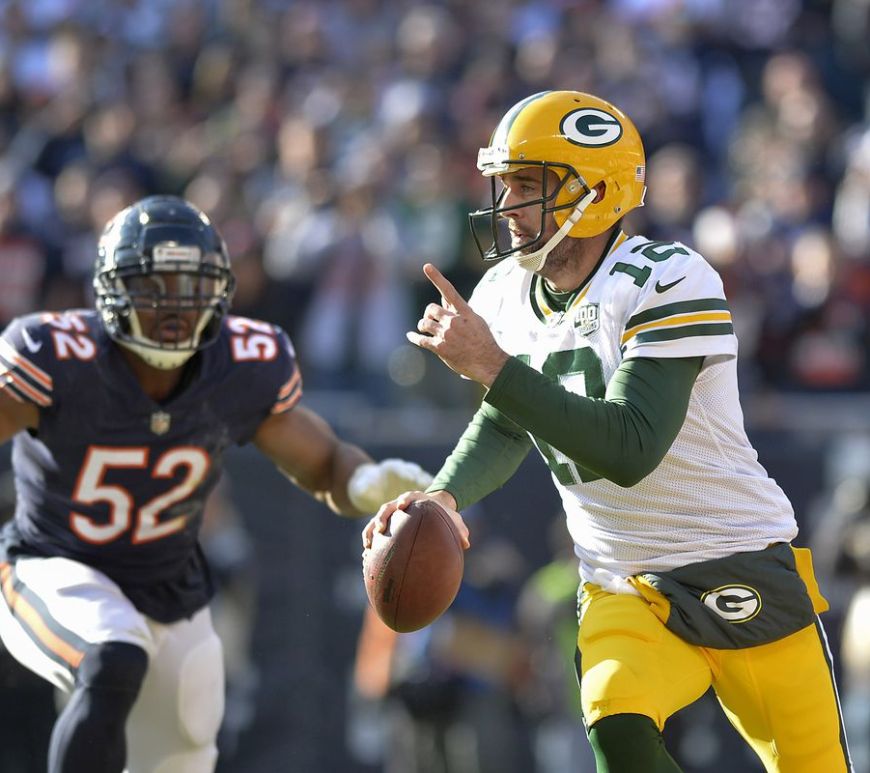 We’re finally here! The Packers and Bears will face off in the season opener, which means it’s time for us to predict every game during Week 1 of the NFL season! There are a lot of intriguing games on hand this week, including that NFC North rivalry game; this will be a very fun week with a lot of close matchups. Which teams will come … END_OF_DOCUMENT_TOKEN_TO_BE_REPLACED 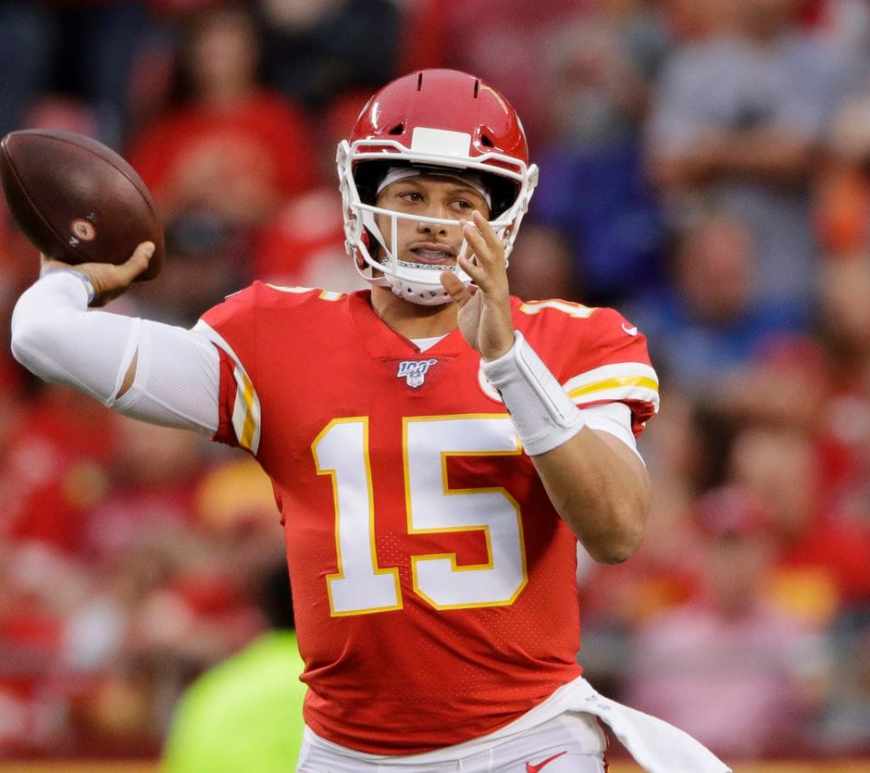 We are officially one day away from the start of the NFL season; the Packers and Bears will face off in the season opener tomorrow night! It’s officially time for me to make my final  team predictions. Who will win the Super Bowl? Who will play in the Conference Championship games? Let’s discuss! Note: Due to Andrew Luck’s retirement, the following changes have occured Colts … END_OF_DOCUMENT_TOKEN_TO_BE_REPLACED